THE MOST BEAUTIFUL PAYMENT WEARABLES! 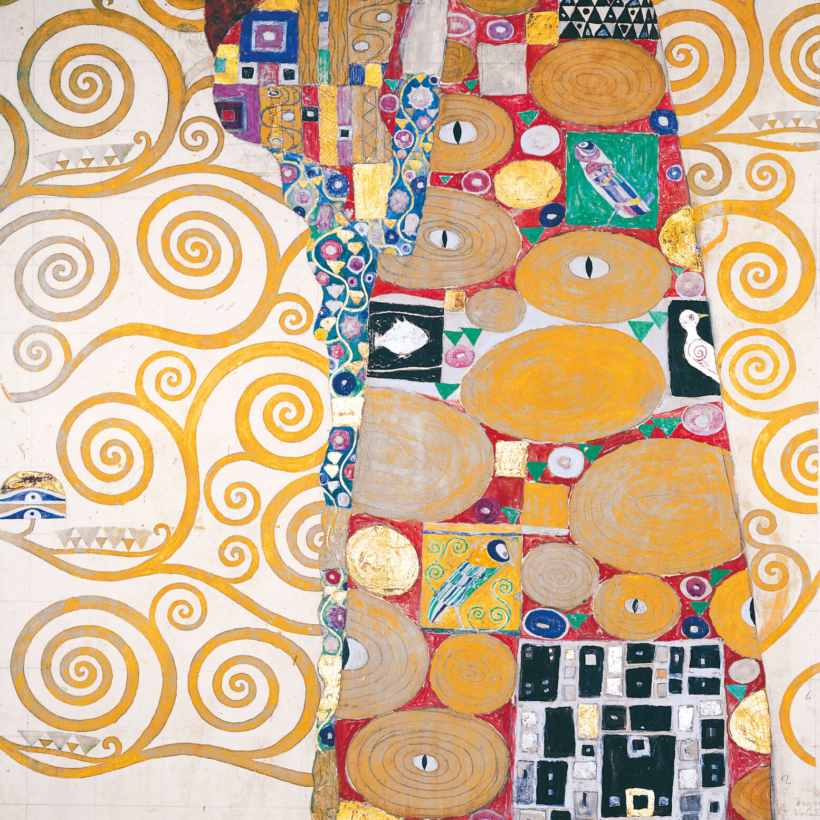 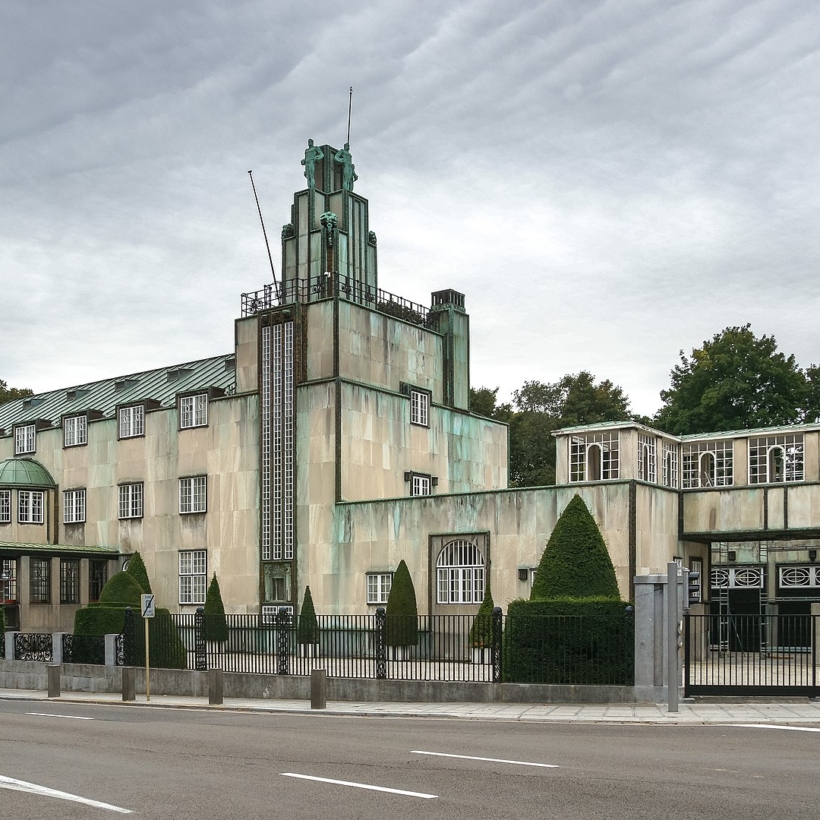 In my opinion, Klimt’s Kiss is certainly the most famous of his works. I grew up with these works of art, but for me “Fulfilment” is one of the most beautiful realisations of love. That’s why I chose it – quite simply. ENJOY IT 🙂 – Your LAKS

LAKS PAY connects stories with its wearables in the world of contactless payment with Mastercard. Discover the Artwork – Key2Pay ” FULFILMENT “:

The story about Gustav Klimts “FULFILMENT”:

The Stoclet Palace (French: Palais Stoclet, Dutch: Stocletpaleis) is a mansion in Brussels, Belgium. It was designed by the Austrian architect Josef Hoffmann for the Belgian financier Adolphe Stoclet. It was built between 1905 and 1911 in the Viennese Secession style and is located at 279-281 Avenue de Tervueren/Tervurenlaan in the Brussels commune of Woluwe-Saint-Pierre. Considered Hoffman’s masterpiece, the residence is one of the most refined and luxurious private homes of the 20th century.

The sumptuous dining and music halls of the Stoclet Palace exemplify the theatrical spaces of the Gesamtkunstwerk, celebrating sight, sound and taste in a symphony of sensual harmonies inspired by the operas of Richard Wagner, from whom the concept originated. In his designs for the Palais Stoclet, Hoffmann paid particular attention to fashion and the Viennese identity of the new interior style. He even designed a dress for Madame Stoclet so that she would not clash with the furnishings of her living room, as was the case when she wore a French dress by Paul Poiret.

The mansion is owned by the Stoclet family and cannot be visited. Until recently, no outsiders, not even experts who helped with the restoration, were allowed to enter the building.[4] The building was placed under protection by the Directorate of Monuments and Sites of the Brussels-Capital Region[5] and declared a World Heritage Site by UNESCO in June 2009.

The Stoclet Palace was commissioned by Adolphe Stoclet (1871-1949), a wealthy Belgian financier and art collector. He chose the 35-year-old Austrian architect Josef Hoffmann (1870-1956), who was one of the founding members of the Vienna Secession, a radical group of designers and artists founded in 1897. Hoffmann turned away from the fashions and styles of the past and created a building that is an asymmetrical composition of rectangular blocks, emphasised by exaggerated lines and corners.

The austerity of the exterior is softened by ornate windows that break the eaves line, the conservatory on the roof and bronze sculptures by Franz Metzner depicting four naked men mounted on the tower above the staircase. Regimented, upright balustrades line the balconies, which are decorated with Art Nouveau ornaments.

The Palais Stoclet was the first residential project of the Wiener Werkstätte, which Hoffman had co-founded in 1903. Josef Hoffman and his colleagues designed every aspect of the villa, down to the door handles and lighting fixtures. The interior is as austere yet detailed as the exterior, with upright, geometrically coordinated furniture and minimal clutter. This was an avant-garde approach that presented a “reformed interior” where function dictated form. The interior is adorned with marble cladding and artworks, including large mosaic friezes by painter Gustav Klimt (designed by him and implemented on site by Leopold Forstner) and murals by Ludwig Heinrich Jungnickel. The integration of architects, artists and craftsmen makes Stoclet Palace an example of a Gesamtkunstwerk, one of the characteristic features of Art Nouveau. Klimt’s designs for the dining room are in the permanent collection of the Museum of Applied Arts (MAK) in Vienna.

The Stoclet Palace is located at 279-281 Avenue de Tervueren/Tervurenlaan in the municipality of Woluwe-Saint-Pierre in Brussels[14]. The building was designed to look like a stately city palace from the street. Seen from the rear garden, the Stoclet palace “with its rear façade sculpturally modelled by oriels, balconies and terraces, becomes a villa suburbana”, according to the architectural historian Annette Freytag, giving the Stoclet family a building that offered “all the advantages of a comfortable city villa and a country house at the same time”.

Key2Pay is a key fob for contactless payment.
Secure – simple – convenient
Works completely independently of your mobile phone
without batteries.

Do not use solvents

Bending will damage the integrated chip of your Key2Pay.

Our shipping partners ensure fast and reliable delivery. Our LAKS Wearables are in stock and will be shipped within 3-5 business days from receipt of order.

Please note: We can only ship out your order if you have successfully linked it to your card after the purchasing process.
Only iCard customers don’t have to link our products beforehand.

If you have any questions concerning our shipping, please contact our customer support.

No problem if you change your mind. We grant a right of return or exchange within 14 days.

Just put your wearable and delivery note or invoice (you can find it in your LAKS account) into the original envelope and just send it back to:

After receiving your return, we return your money instantly.

LAKS Pay offers a 12-month warranty from the date of purchase. We manufacture our products with great care. However, if service is needed, please open a support ticket here.

LAKS GmbH grants 12 months warranty from the date of purchase. If the purchased goods have defects, we undertake to comply with all applicable warranty provisions.

If you have a complaint regarding obvious defects in material or workmanship of the goods we provide, including any damage incurred during shipment, return the goods to us immediately.

This innovative idea combines both in one, a beautiful piece of art and contactless payment – making your life easier. Choose your favorite design and special material: there are more than 100 different styles, designed by LAKS in Vienna, Austria. Whether you are an art lover or prefer a funny message, we promise, there will be the perfect design matching your unique lifestyle.

Because of its analog technology, LAKS wearables never need charging. They are always ready to pay.

Always have your money with you without even your smartphone. No need of touching buttons or exchanging cash. Just pay contactless. 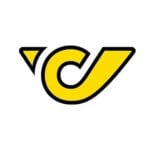 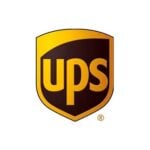 Our LAKS Wearables are in stock and will be shipped within 3-5 business days from receipt of order and if necessary after receiving the registration code for personalization.

If you cannot find a tracking number in your LAKS account, please contact us by email:  [email protected]